True to Hollywood style, this story will have you at the edge of the seats.(And drooling all over). Read on to find out more.

It's a world of fungi out there. The evil mushrooms are out to get the human race and it's left to the human beings to devour these villains before it's too late. This is a story about an ordinary family who crush the villains by turning them into sausage stuffed mushrooms  (spoiler alert) and finish them off. 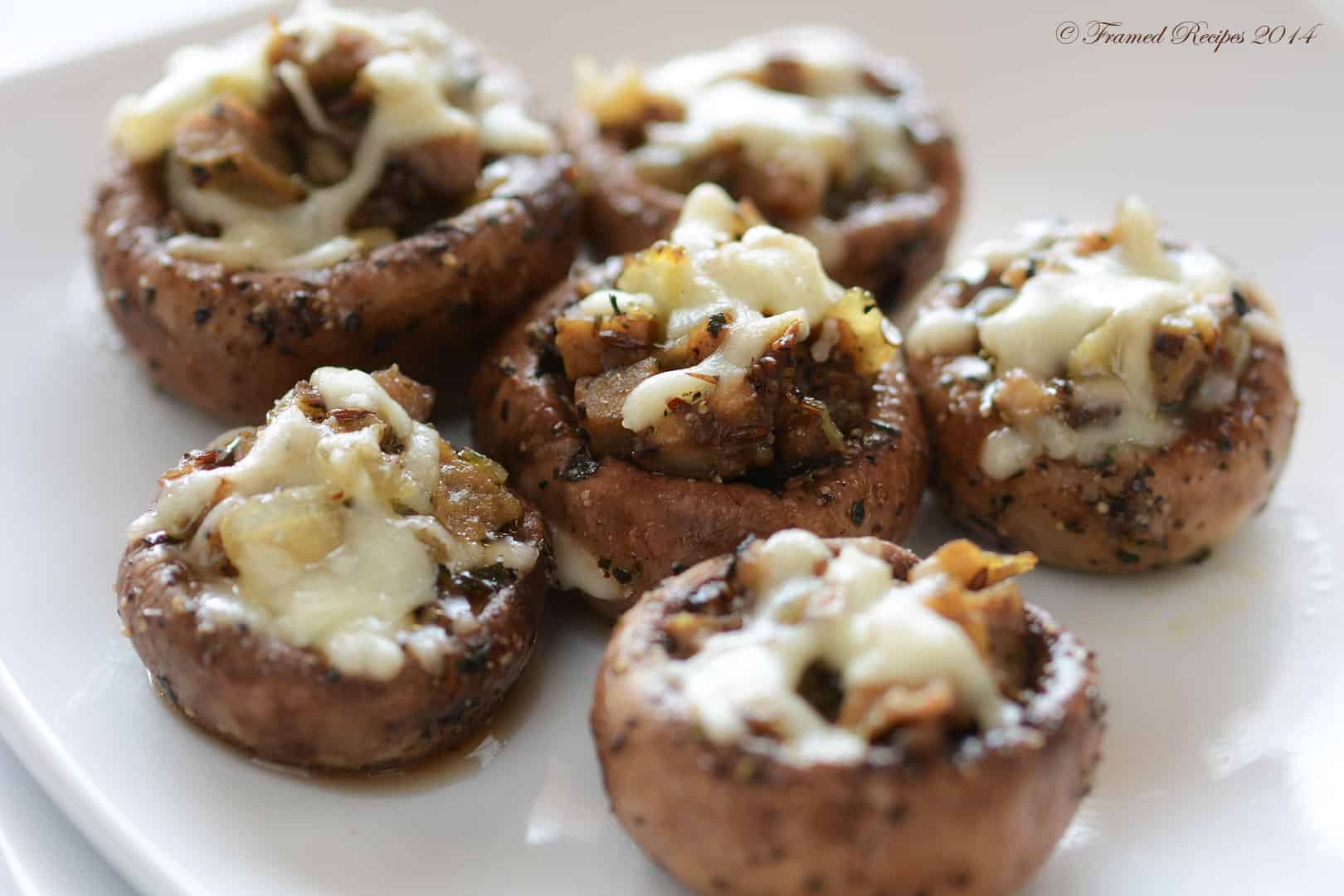 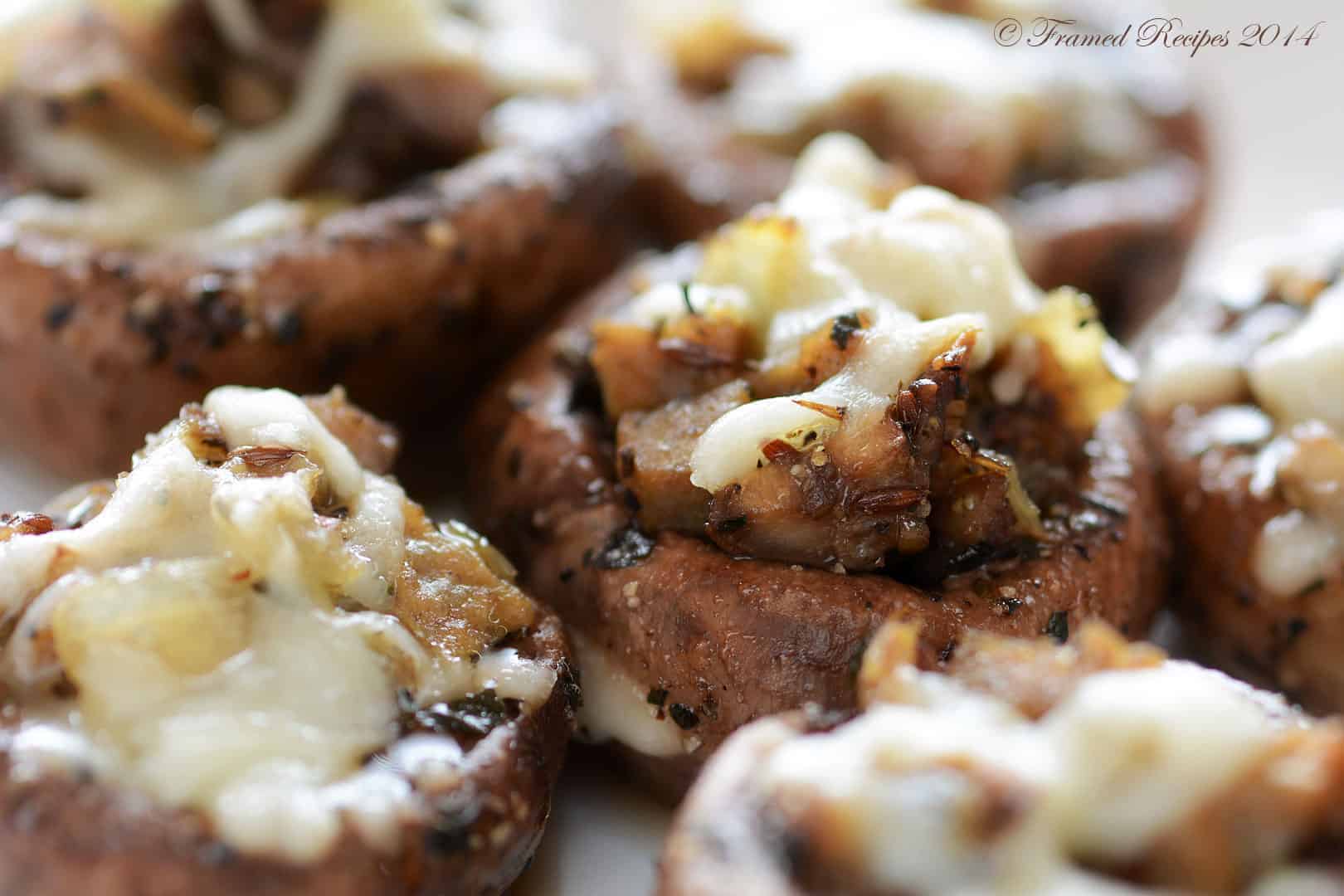 The story begins with an (almost) empty fridge. Mom is shocked by the revelation that there is only mushrooms and a packet of cheese lying around in the fridge. Dad, as usual, is reluctant to go grocery shopping and it's up to the mom to whip up something for lunch before it's too late. Seeing mom's desperation, the little Sonshine chips in and finds a scared onion. Dad is no far behind; he finds a sausage in the far corner of the freezer. Armed with just a kitchen knife and a chopping board, mom faces the mushrooms with courage no one has shown before. With the help of dad and Sonshine, mom has to ensure that the mushrooms are all taken care of and everybody is happy and no one is left behind hungry. But the story does throw in a surprise element at the end and it's up to the dad to finish off the last one of the villains. Will he succeed?

This contemporary saga, set in 2014, ends with the audience (and the crew) wanting some more of.... Sausage Stuffed Mushrooms.

A remake of the story is being discussed in which no sausage will be used.

The director was inspired by the tons of stuffed mushrooms photos she had seen on Pinterest.

Mom always wanted to write recipes like stories and this story is inspired by the movie review/details writing styles at IMDB.

1. You can also cook these mushrooms on stove top (in case you don't have/use an oven). Heat a skillet greased with olive oil on high heat. Place the mushrooms with the filling side up in the skillet. Cover with a lid. Do not close the skillet tightly. Leave enough room for the steam to escape (to prevent the steam from making the mushrooms soggier). Remove from heat when the cheese melts.

2.I used the organic turkey breakfast sausage. You can use any sausage of your choice.You can even omit the sausage altogether and prepare the vegetarian version of stuffed mushrooms.